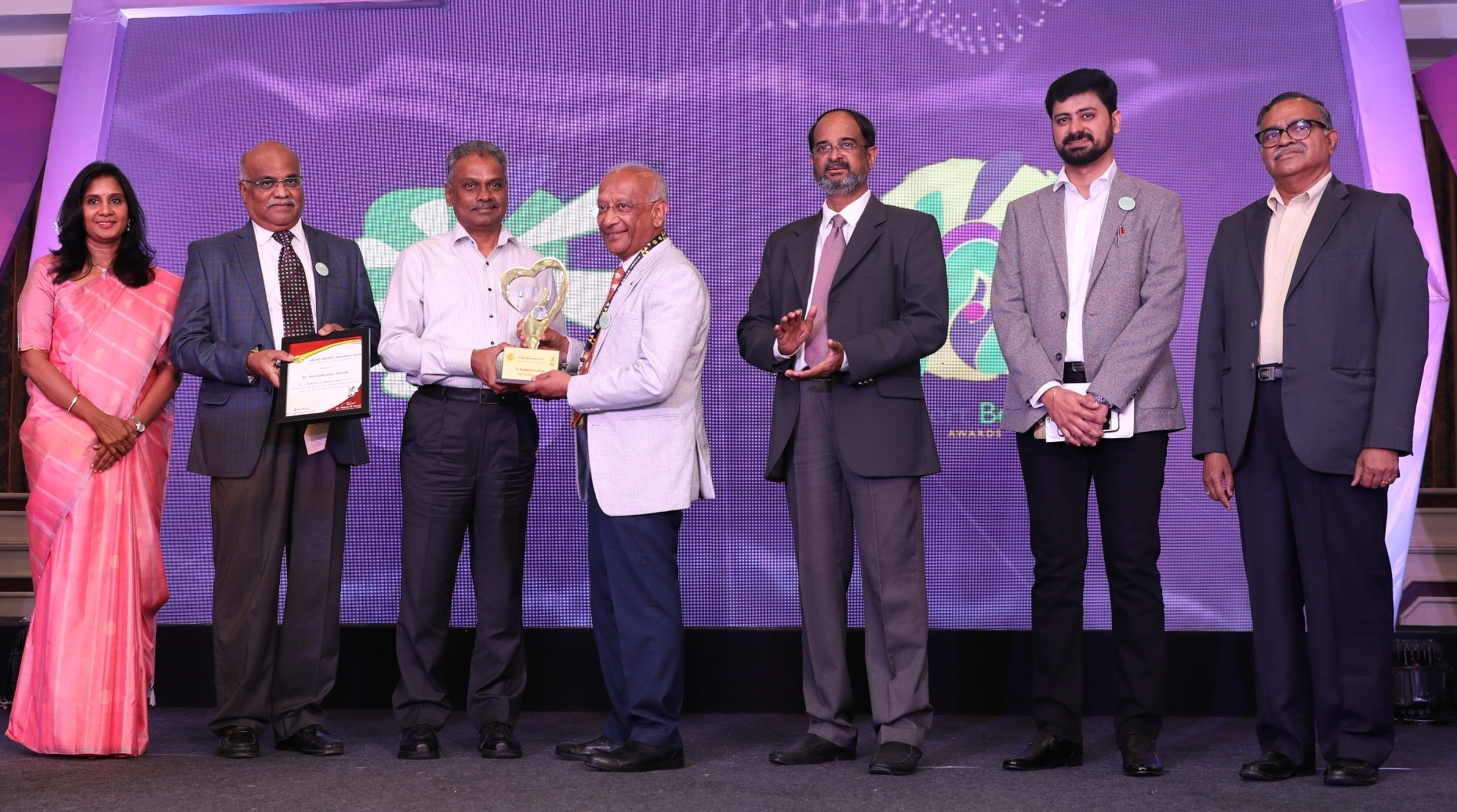 The Third Edition of “ALERT Being” Awards 2019 was hosted at Crowne Plaza, Chennai by ALERT, a voluntary non-profit organisation empowering common man to save lives by responding in times of emergency. ALERT Being Award is a unique recognition that celebrates humanity by awarding Good Samaritans who have contributed to society by saving or preserving lives. By their compassion, they also serve as an inspiration to others in the community. This year ALERT Being Awards was presented to 15 real-life heroes who have saved or preserved lives.

This year ALERT received around 100 nominations from five states and 19 districts across India. Alert Being Awards 2019 are given in five categories to 15 Good Samaritans who had made a difference to individual life or the society at large by impacting and saving lives. The last two editions witnessed the amazing stories of 33 real-life heroes who were recognised. The award instituted by ALERT with firm faith in the adage – “Goodness begets goodness” – the award is aimed at being an inspiration to many more Good Samaritans who are just around the corner needing the same.

alert VoICE (Volunteer in Case of Emergency), a first of its kind project which was launched last year at ALERT BEING AWARD 2018 ceremony to bridge the gap between medical emergency and arrival of professional help with voluntary first response has received tremendous response from the public. Around 450 volunteers have been trained and graduated under alert VoICE, to be voluntary first responders after an intense programme at ALERT and assessment at the Emergency department of Apollo Hospitals. alert VoICE is on its way to truly be a trailblazer in paving the way for all of us to be the difference.

Speaking at ALERT Being Awards 2019, Ms Kala Balasundaram, Founder, ALERT said “At ALERT, we wish to bring out the incredible stories of Good Samaritans, who have made a significant difference in society by impacting and saving lives. With laws being made favourable to Good Samaritans who save others & organisations like ALERT creating awareness & training general public on life-saving techniques, recognitions like Alert Being Awards that brings out people who have lead by example in Saving Lives in many different ways, is exactly what we need to bring out the hero within each one of us”.

“We have trained around 1, 00,000 individuals through awareness workshops and inducted hundreds of skilled first responders into alert VoICE – India’s first community-driven technology-based first response network. The audience we have trained are from various walks of life including students from over 225 academic institutions across India and employees of over 180 corporates and Industries”, added Ms Kala Balasundaram.

“India ranks second in the number of Road Traffic Accidents in the world and is increasingly being known as the cardiac arrest capital of the world” said Mr Rajesh R Trivedi, Managing Trustee, ALERT. “There are innumerable civic woes, natural disasters, man-made disasters, freak accidents, etc. that threaten the lives of people. Amidst this not so pleasant situation, we find real-life heroes that emerge as the beacon of hope. Alert Being Awards is all about celebrating humanity by recognising such good Samaritans who have helped preserve or save a life, directly or indirectly. They may be individuals, organisations, people in service going beyond the call of duty and social ventures”, said Mr Rajesh R Trivedi.