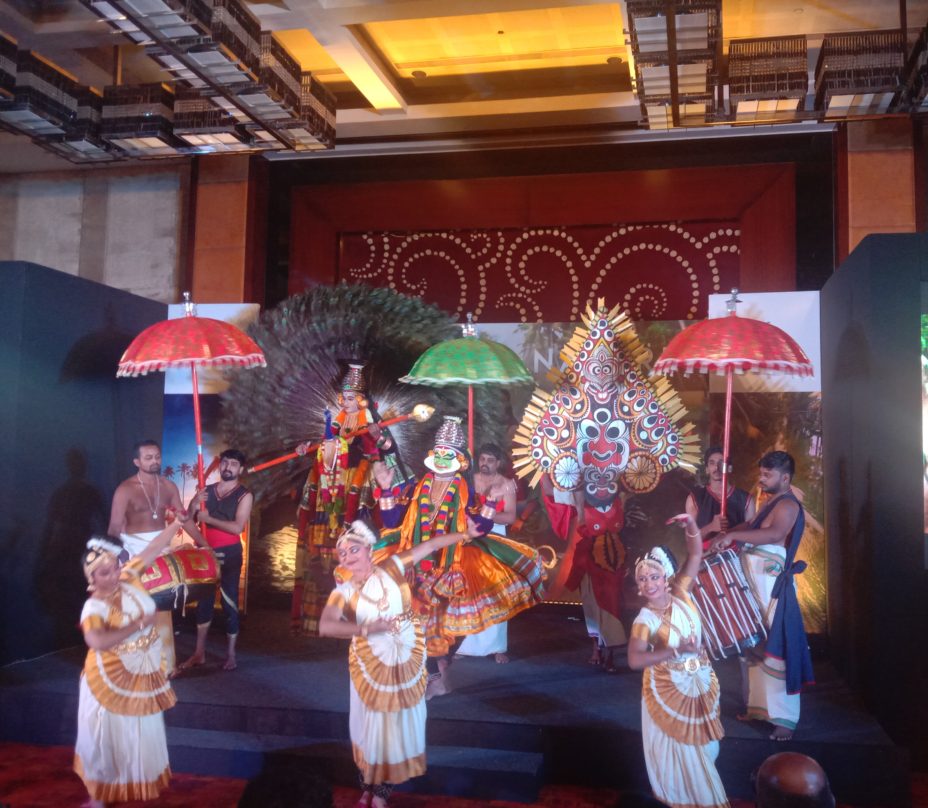 After the successful completion of the first phase of its domestic marketing campaigns, Kerala Tourism kicked-off the second phase in all earnestness, with a string of Partnership Meets being organized in Ten Indian Cities, participating in some of the significant tourism trade fairs across India and showcasing a combination of the state’s traditional art forms and its attractive products of touristy appeal.

The second phase of the National Partnership Meets commenced in January 2020 and will go on till March 2020. With remarkable participation in Hyderabad, Visakhapatnam, Kolkata and Guwahati during January, and in Amritsar, Chandigarh, Delhi and Jaipur during February, and in Bengaluru earlier this month, Kerala Tourism officials are delighted to be in Chennai now which will see the culmination of the series of Partnership Meets in this financial year.

Tourism Minister Shri Kadakampally Surendran said, the meets, coinciding with the upcoming festival season, would provide opportunities for the tourism trade in these cities to interact with tourism industry players from Kerala. Domestic tourist arrivals in Kerala in 2019 saw an overall increase as against last year’s figures.

The Minister also announced that the 11th edition of Kerala Travel Mart (KTM) will commence on 24 September 2020. The event will be held from 25th-27th at Sagara and Samudrika convention centres of Cochin Port Trust in Willingdon Island. It will focus on finding global buyers and exploring new markets for Champions Boat League (CBL), adventure tourism, and Meetings, Incentives, Conventions and Exhibitions (MICE).

The Nishagandhi festival, conducted by Kerala, is a seven-day cultural fiesta held in the Nishagandhi Auditorium from 20th to 26 January, in the majestic premises of the lush green Kanakakkunnu Palace in the heart of Thiruvananthapuram.

In a bid to make tourism a sustainable enterprise, the Responsible Tourism Mission introduced the concept of Village Life Experience. The customised experiences include serene backwater cruises, calm boat rides, thrilling canoe cruises, and silent walks through lush greenery and paddy fields. Kumarakom, a sleepy hamlet, situated in Kottayam district in Kerala, became India’s first RT destination. More than just sightseeing, one can experience the essence of God’s Own Country through RT Mission.

The Muziris Heritage Project, which promises to transport history buffs into a bygone era, is the most significant heritage conservation project in India. The remains of a once-thriving port frequented by Arabs, Romans, Egyptians as early as the first century BC is today preserved across 25 museums.