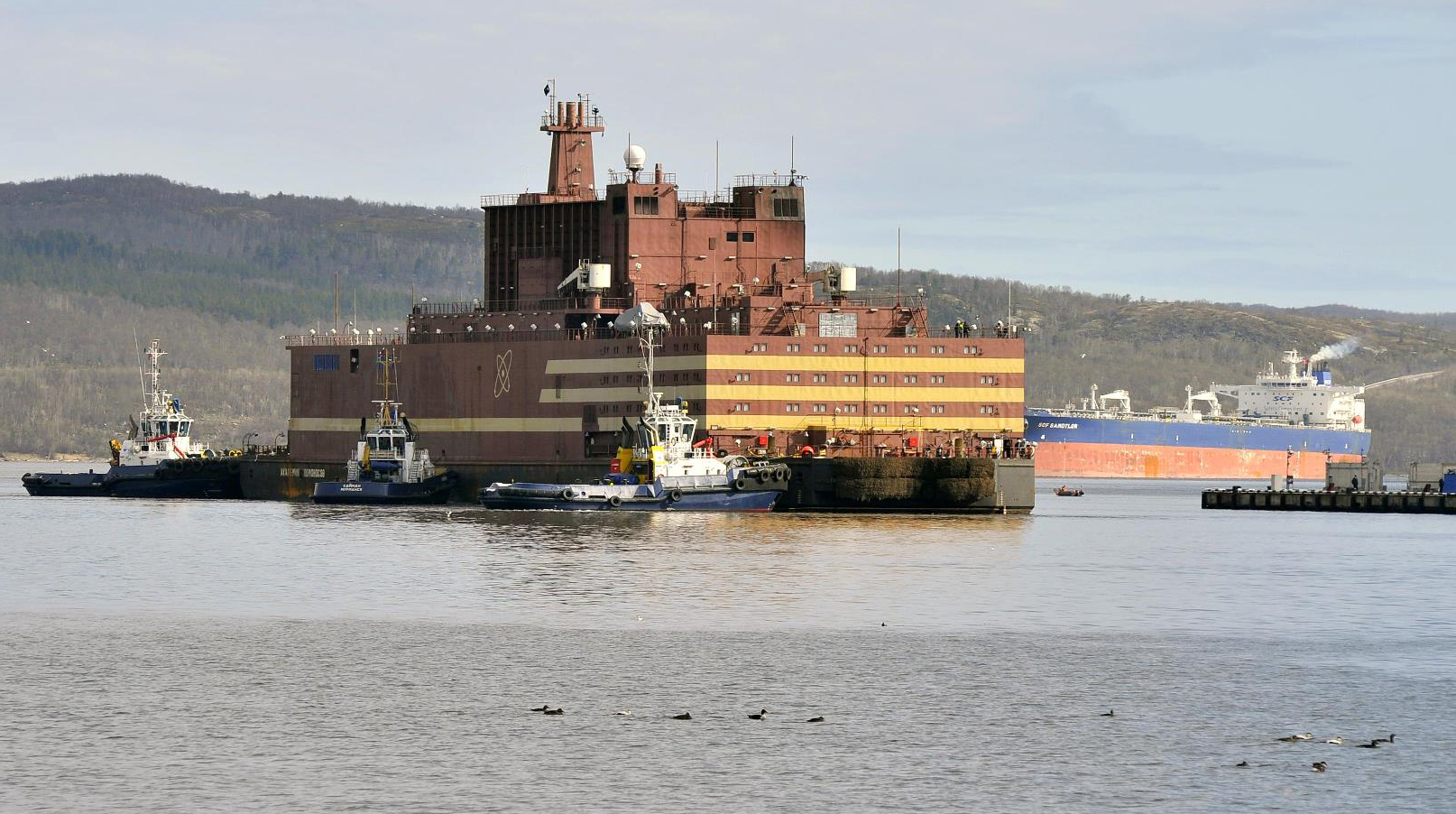 Reactor Unit 1 of Akademik Lomonosov, the world’s only “floating” nuclear power plant (FNPP), built by Russia’s Rosatom State Atomic Energy Corporation, was started and brought to 10S% of its capacity.

“We successfully conducted tests in accordance with the schedule. There is no doubt that by next autumn we will tow Akademik Lomonosov to Pevek, Russia just as planned. The floating nuclear power plant is an ideal solution to supply power to remote areas. We consider this project as a new product, which is of interest not only for the grid-isolated Russian Arctic regions, but also for a number of countries around the world,” CEO of Rosatom State Atomic Energy Corporation Mr. Alexey Likhachev said. “Thus, today we are demonstrating to potential partners referential technologies in the field of small nuclear power reactors. I am sure that the growing demand for this product will cement Russia’s leading position in the world’s nuclear technology market.”

Power start-up is a series of functionality and safety tests conducted on Akademik Lomonosov’s reactor that are to be completed before connection to the grid. The first stage is implemented at 1-10% of the reactor’s capacity and the final stage at 110%. During each stage, various operation modes are tested in order to ensure the FPU’s safety.

All the tests are likely to be completed by March 2019. In the second half of 2019, the FPU will be transported to its final destination to the port of Pevek in Russia’s extreme north-eastern region of Chukotka, where it will replace the Bilibino Nuclear Power Plant and the Chaunskaya Coal Handling and Preparation Plant.

An FNPP is basically a mobile, low-capacity reactor unit operable in remote areas isolated from the main power distribution system, or in places hard to access by land. They are designed to maintain both uninterruptible power and plentiful desalinated water supply in remote areas. The FNPP has a capacity of 70MW and is equipped with two reactors of 35 MW each. FNPP’s operational life span is 40 years, with the possibility of being extended up to 50 years.

Russia is already working on second generation floating nuclear power plant, which will be equipped with two reactors with an increased capacity of 50 MW each. In addition to having a greater power capacity, the plant will be smaller than its predecessors. Rosatom’s strategy envisages supplying latest generation floating nuclear power plants to the most promising markets for small modular reactors (SMRs) across the globe. So far Middle East, North Africa and Southeast Asian countries shown significant interest in the FNPP technology.