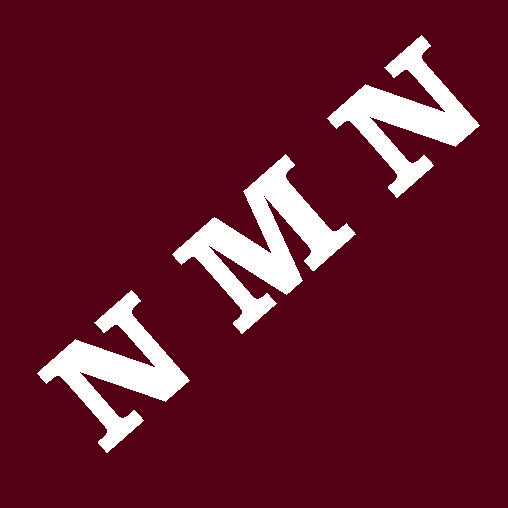 With world countries committing to cut down their emissions to meet the  Paris Agreement goal, nuclear experts gathered at the 11th edition of Atomexpo organised in Sochi, Russia think that atomic energy is imperative  for sustainability of growth.

Over 3600 participants from 74 countries participated in the 2019 edition of  International Forum Atomexpo. New countries like Qatar, Bahrain and  Nicaragua also participated in the forum. The forum this year intends to  discuss the application of nuclear technologies that open up new  opportunities for the development of medicine, creation of unique  materials, space exploration, exploration of the Arctic Region, as well as  strengthen the energy base of the economy. The motto of this year’s forum  is “Nuclear for Better Life”.

“The widespread use of nuclear technologies has become an important  factor in achieving the UN Sustainable Development Goals. It has become  an integral part of the entire world community’s work towards improving  the quality of life, reaching prosperity, and building a responsible attitude  to the environment,” Alexey Likhachev, Director General, Rosatom State  Atomic Energy Corporation said at the opening ceremony of the  international forum. Rosatom is the technical consultants and main  equipment suppliers for the Kudankulam Nuclear Power Plant in India.

Asian countries with their burgeoning economies and development goals,  especially China and India have been the main driver of the demand for  nuclear energy. “More and more countries are coming to the realization  that developing nuclear technologies is an absolute must. After all, such  technologies are irreplaceable to the achievement of humankind’s  sustainable development goals,” said Sergei Kiriyenko, First Deputy Chief of  Staff of the Presidential Executive Office of the Russian Federation,  Chairman of the Supervisory Board of Rosatom State Atomic Energy  Corporation.

According to an IAEA report, over 1.1 billion people are without access to  electricity and 2.9 billion people lack clean cooking facilities (i.e. facilities  that do not use firewood). To give this population of the planet access to  clean energy and at the same time counter the climate change can be  achieved through nuclear energy.

Keeping in mind the role to be played by nuclear energy in achieving  sustainable development, Director General of World Nuclear Association  Agneta Rising called for more investments in the field. “Global carbon  emissions jumped to an all-time high in 2018. At a time when the latest IPCC  (Inter-Governmental Panel on Climate Change) report says that  emissions must be cut almost immediately, investment in alternatives to  fossil fuels, particularly nuclear, needs to be increased substantially,”  Rising added.

The International Energy Agency has called for nuclear energy to receive  “clear and consistent policy support for existing and new capacity,  including clean energy incentive schemes for development of nuclear  alongside other clean forms of energy.”